The magical night of Sant Joan in Mallorca

The „Nit de Sant Joan“, the night of Sant Joan, is one of the most popular festivals of Majorca. From June 20th until 24th the end of springtime and the beginning of the summer is celebrated, however the real midsummer night is the night of the 23rd of June – the shortest night of the year. As well it is the memorial day of John Baptist who announced the arrival of Jesus – though nowadays the religious aspect is less important.

In many villages on the island there are celebrations with music and dancing, barbecues at the beaches with families and friends und fireworks. The beaches are illuminated by torches and people are sitting around bonfires. Due to a long tradition people are going for a swim at midnight – it is believed that this is preserving health.

One of the wildest fiestas is taking place in Palma, at the Parc de la mar and at the Playa de Palma. During the day there are various attractions and activities like drum lessons, running with the devils, folklore dancing, show cooking and many more. Every year this event attracts thousands of people who are coming to Majorca.

The official opening of the “Nit del Foc”, the night of the fires, begins at around 11 pm and starts with the running of the demons and devils, juggling around with fire and smoke, accompanied by percussions and drums to expel bad ghosts and demons.

Many of the little villages are also celebrating the magic night, as well during the day there are a lot of programs like music, bagpipers, children’s festivals and the big fiesta at night on the beaches. More fiestas in Muro, Alcúdia, Puigpunyent, Calvià, Dià, Mancor de la Vall, Son Servera.

A different tradition you will find in Felanitx. On June 24th the dance of Sant Joan Pelós is taking place. On this day most of the shops are closed.

The obviously wildest fiesta is held in Menorca, the entire island is out of their mind with joy. A big spectacle with horses, horsemen, music and dance – it is worth visiting. 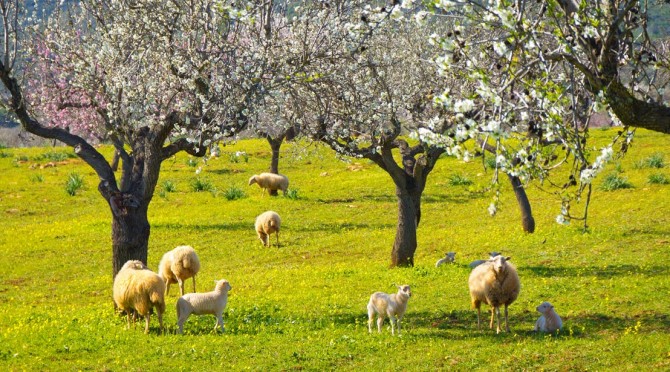 The fields come into bloom 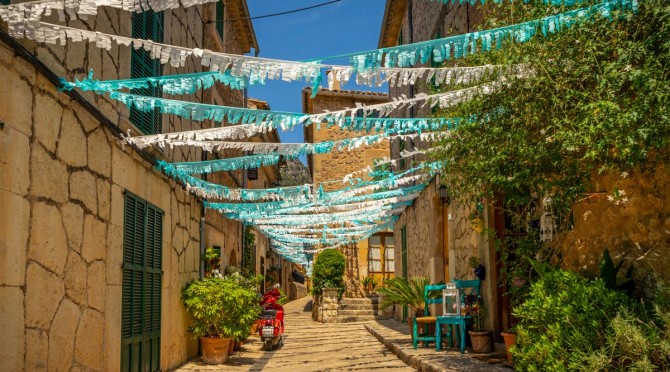 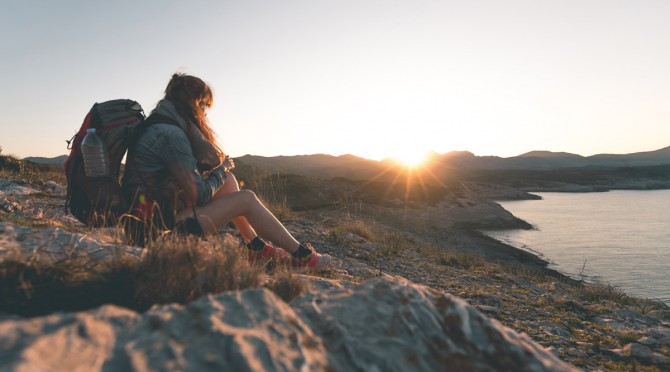 Enjoy art and nature in september

Search by characteristics Search by reference 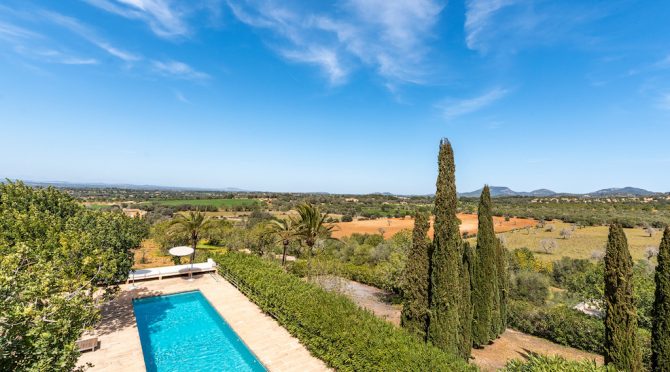 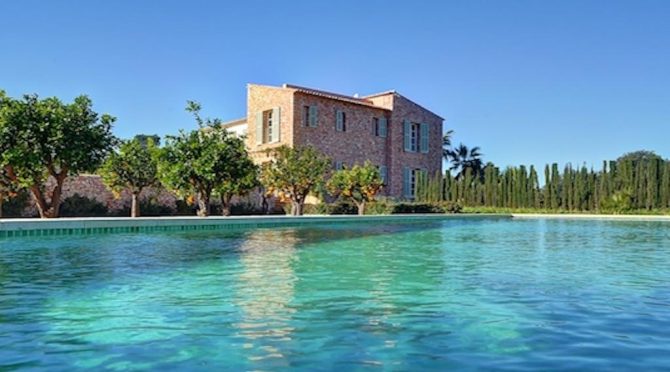 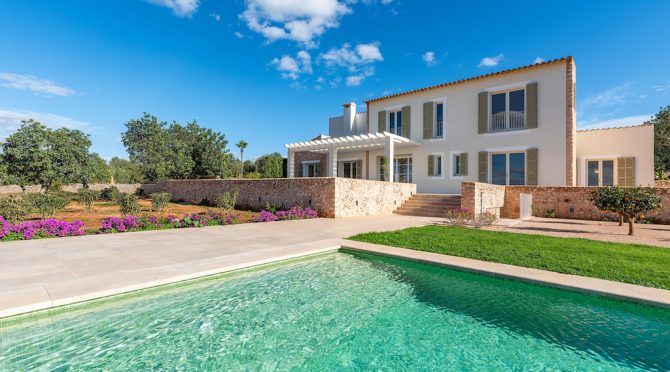 Homes we care for

We will answer as soon as possible